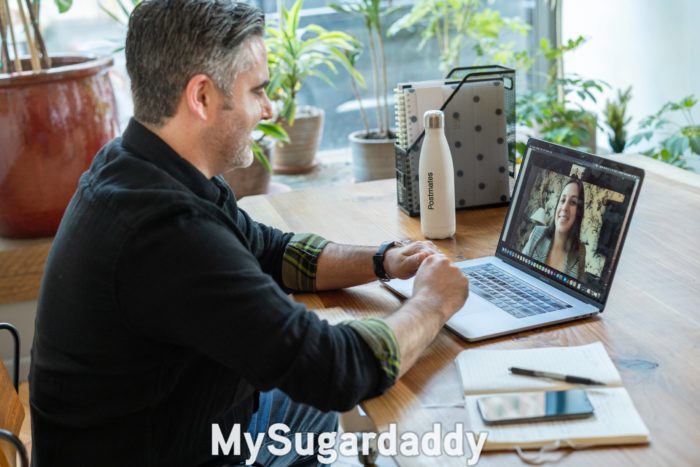 How to Show You’re a Serious Sugar Daddy: 7 Things You’ve Been Doing WRONG

Sugar dating can be a frustrating business, both for sugar daddies and sugar babies. Many sugar babies are so burnt by negative experiences that they barely give anyone a chance. For this reason, with the help of experienced members of our community, we compounded this list of tips on how to show you are a […] 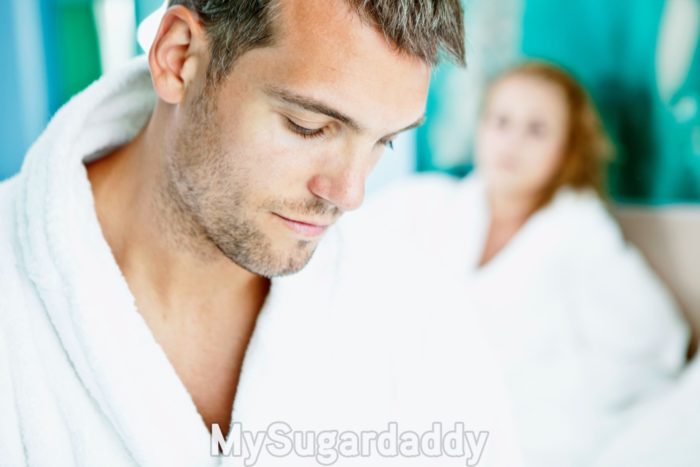 Rinsing: Definition + How to Recognize Rinsers & Avoid Getting Rinsed

If you ever read through the posts of any sugar dating forum, chances are, you came across the term rinsing. Most likely, it was in some sort of warning or testimonial from someone who got ripped off. To prevent this kind of story from repeating itself, we will tell you in this post what exactly […] 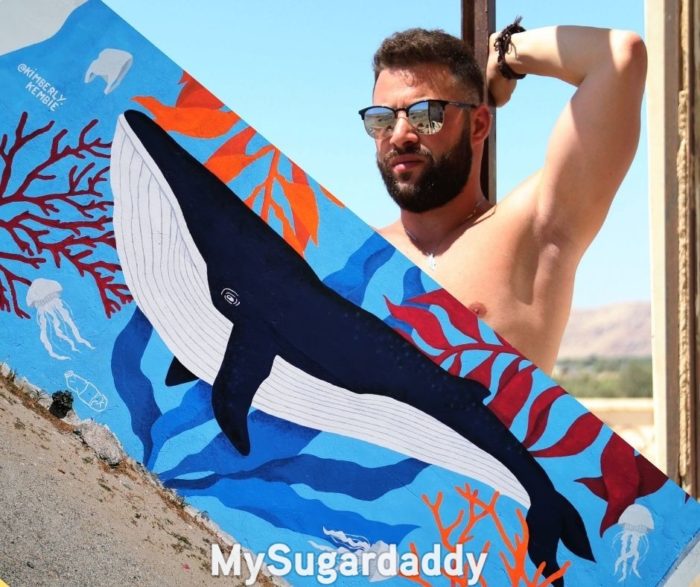 Whale Daddy: Everything You Need to Know ✅ Finding & Getting One

Do you dream BIG? Then, maybe a regular sugar daddy will not cut it for you and a whale daddy is what you should be looking for. Find out what a whale sugar daddy is, why you should date one and, more importantly, how to land one! Whale daddy: definition A whale daddy, also known […] 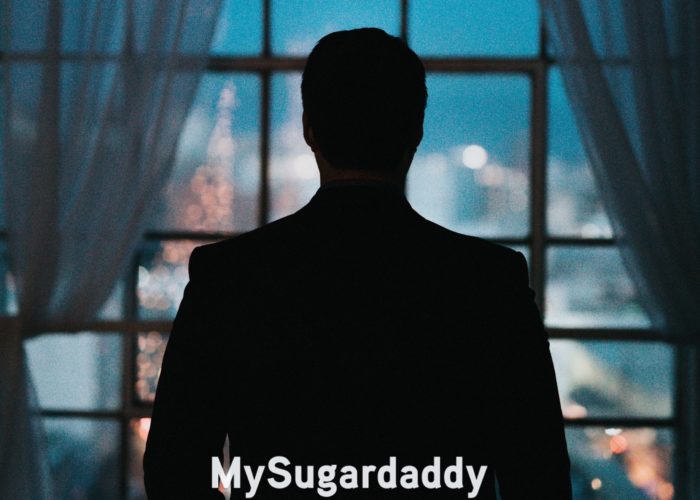 Some things in life can be too good to be true. Have you just started talking to a potential sugar daddy and something he said or done raised your suspicion? Here are the main 25 red flags of the most common sugar daddy scam to help you decide on what to do next:

Sexy But Not Vulgar: The Top 10 Mistakes and How To Avoid Them

Sugar daddies are sophisticated men known for their good taste, elegance and success. For this reason, it is of extreme importance to look sexy but not vulgar when in their company. Do you want to know how? Follow our tips to avoid the most common mistakes and never fail to impress your sugar daddy ever […] 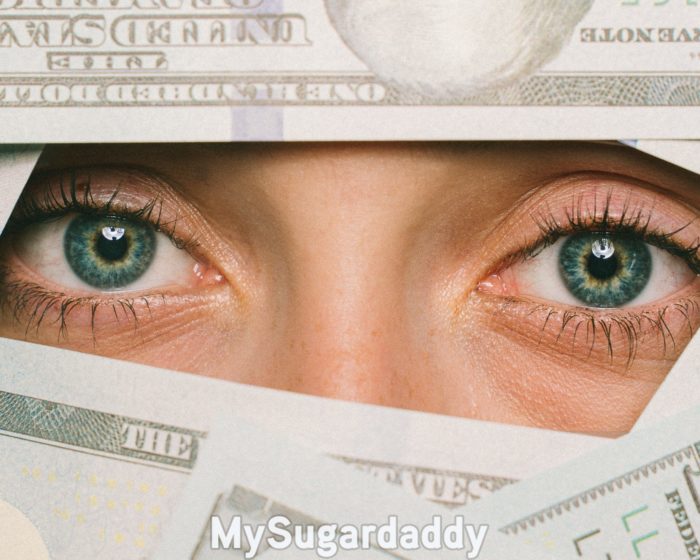 How to Transition from a Pay-per-Meet to a Monthly Allowance?

As a response to this question we get from our readers very often, we will be explaining here what a PPM (pay per meet) and a monthly allowance are and how most sugar babies and sugar daddies transition from the former to the latter during their sugar relationship. 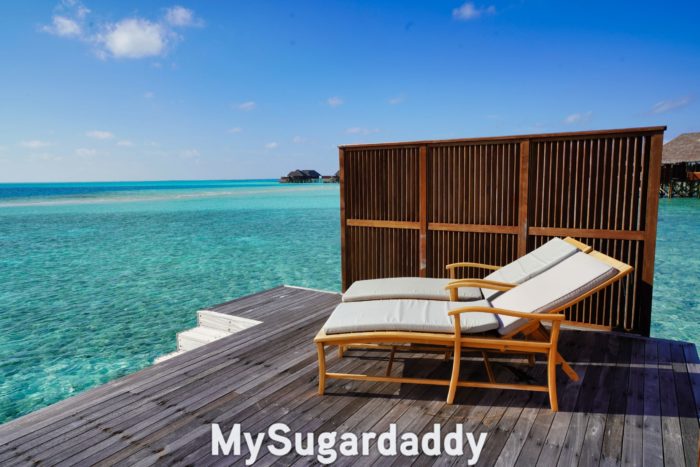 Do You and Your Sugar Daddy or Sugar Baby Need a Baecation?

Baecation stands for a holiday with your bae, or better half. If you asked me, it’s the best kind of holiday that exists; sugar babies absolutely love them. So what should you know before start planning your own? 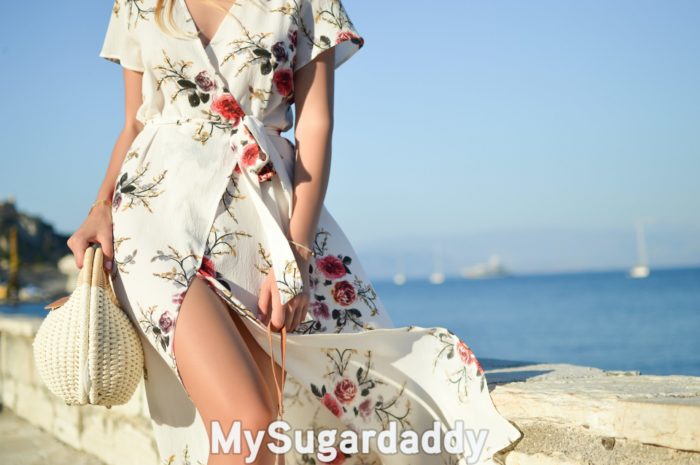 Seduction is an art that very few people have mastered. So is elegance. Knowing that, we prepared these 5 proven tips that will make you look instantly more elegant. 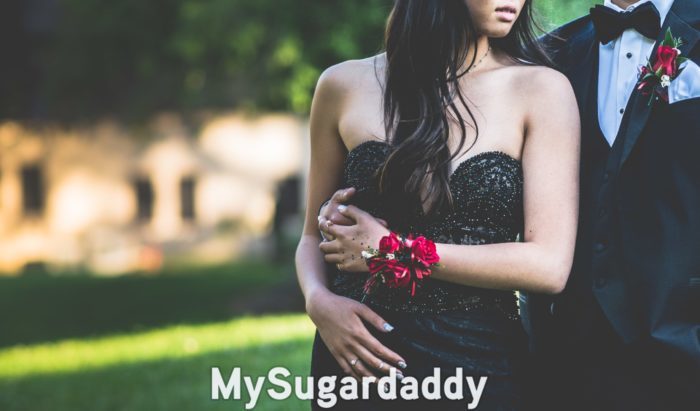 What’s “Arm Candy”? Why Do Sugar Daddies and Sugar Babies Love It?

If you are part of or interested in the sugar world, chances are, you’ve stumbled upon the expression “arm candy”. In this blog article, we’ll be explaining what it means and why many sugar daddies and sugar babies love it. 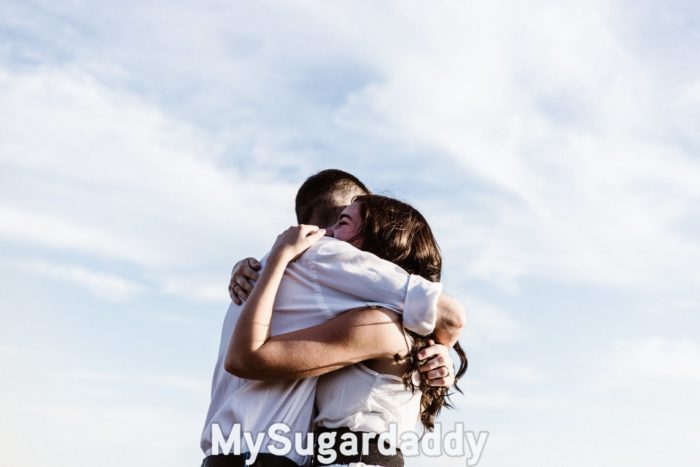 7 Proven Ways to Get Your Man Back

This is a question nearly every woman has asked herself after a breakup that felt premature. If you think he is the one or that he should still give the relationship a chance, we can help! Here, we’ll present 7 proven ways to get your man back.